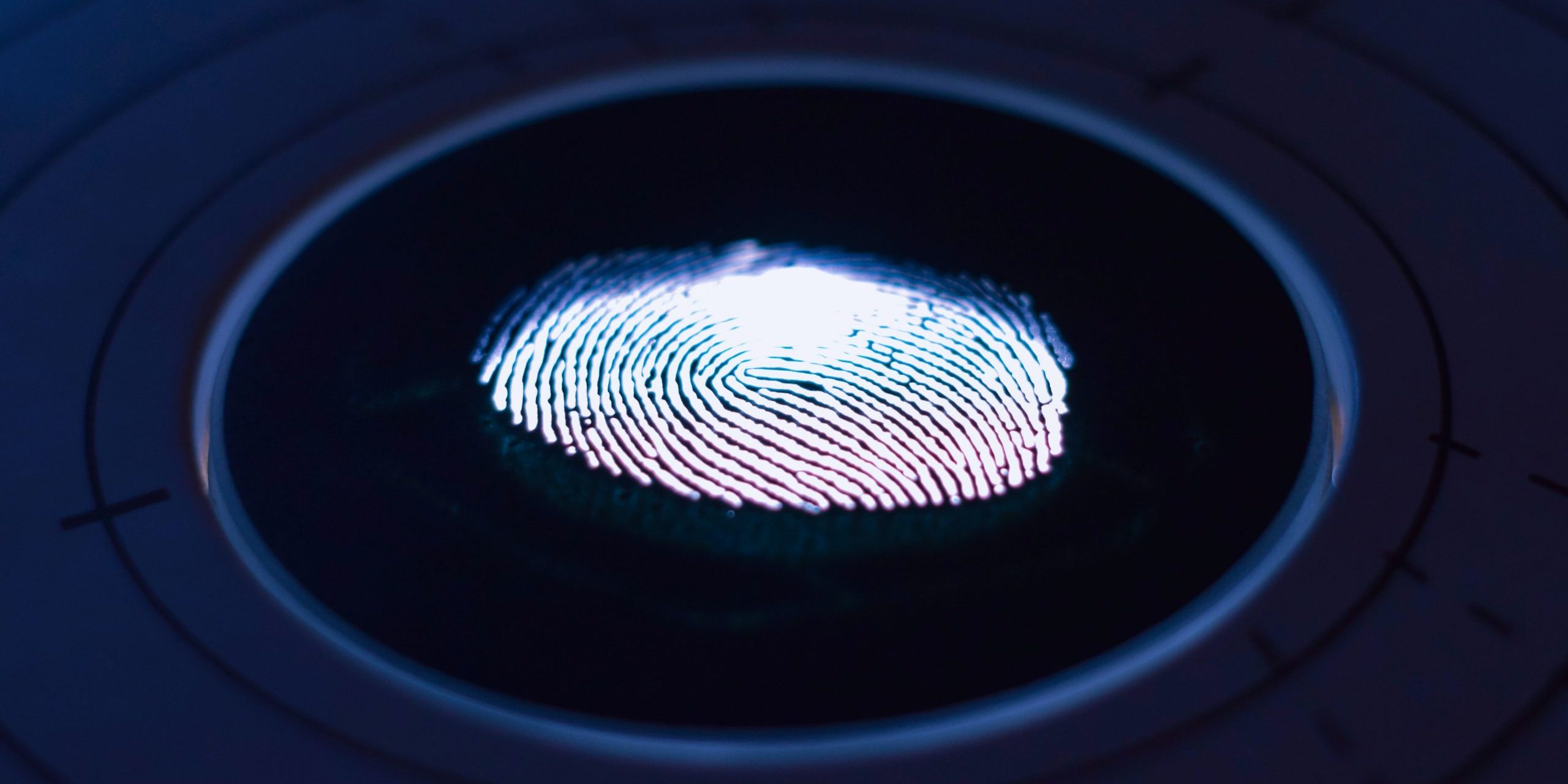 Why Is Fingerprint Scanning Technology Getting Better?

Fingerprint security has the unfair association with being unsafe relative to other touchless biometrics. You’d think its usage would then decrease significantly in the future. On the contrary, advancements in technology show an opposing view. So, why is fingerprint scanning technology getting better?

Any high-tech progress depends on improving all its subsystems. So, developing fingerprint scanning is now possible thanks to faster processors, slimmer and more compressed sensors, and more accurate and effective hardware and processes.

Modern fingerprint scanning devices have better security than previous ones, so their use by different people is now more common. As the technology and utilities become more efficient with time, fingerprint technology can indeed continue improving.

Usually, devices obtain a fingerprint by skimming the exterior of the skin. Tech efficiency plays a crucial role in this situation. Suppose the fingerprint isn’t distinct (there is dust, filth, cracks, and other damage on the skin). In that case, you won’t get the correct scan and authentication.

Many companies try to neutralize the issue by producing heavy-duty scanners and mainframes that skin scars or problems can’t hinder. These subsystems also reduce the rate of false authentication by a significant degree and can only get better with time.

Fingerprint spoofing is tricking a device scanner into authenticating a fake fingerprint made by a fraudulent bot or person. The imposter has access to the actual fingerprint and makes a dupe biometric identifier via various materials like paper, clay, glue, et cetera. Older fingerprint scanning devices couldn’t readily verify between the two, making spoofing much easier.

In contrast, modern scanners use static, dynamic, and AI-enhanced analyses to detect and verify biometrics. These use various fingerprint verification parameters, such as pores, skin elasticity, blood flow recognition, et cetera. They differentiate a living human fingerprint from a fraudulent model to minimize the rate of fingerprint spoofing.

These would let users access the devices by waving their hands or fingers before the scanners instead of directly touching them. If practical, that can be a more secure, classy, and practical method of scanning fingerprint biometrics.

People use fingerprint scanning technology to access their phones, homes, and offices in their everyday lives. They can verify identities, protect restricted/limited areas, et cetera. Fingerprint technology is thriving in today’s world with its affordability, success, and security.

Other security technologies are also advancing with time, and all authentication technologies have their benefits and drawbacks. Even so, with fingerprint scanning technology improving, rumors of redundancy can eventually subside, bringing in a new age for biometrics. To learn more about other smart security devices, click here.

What Do I Need to Know About Lock and Mortise Sizes?
November 15, 2022

Difference Between a Smart Door Lock and Traditional Locks?
November 15, 2022